Munich, located at the river Isar in the south of Bavaria, is famous for its beautiful architecture, fine culture, and the annual Oktoberfestbeer celebration. Munich's cultural scene is second to none in Germany, with the museums even considered by some to outrank Berlin in quality.

Many travelers to Munich are absolutely stunned by the quality of the architecture. Although it was heavily damaged by allied bombing during World War II, many of its historic buildings have been rebuilt and the city center appears mostly as it did in the late 1800s including its largest church, the Frauenkirche, and the famous city hall (Neues Rathaus).

Munich is a major international center of business, engineering, research and medicine exemplified by the presence of two research universities, a multitude of smaller colleges, headquarters of several multinational companies and world class technology and science museums like the Deutsches Museum and BMW Museum. It is Germany's most prosperous city and makes it repeatedly into the top 10 of global quality-of-life rankings. Munich's ability to stay at the forefront of technological developments and maintain its cultural heritage is often summarized in the chracterization as a city of "laptop and lederhosen". 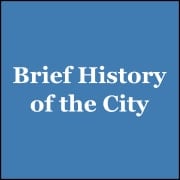 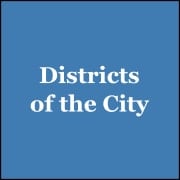 Please note that we have collected the information of other parts of the Internet together. We do not accept responsibility for the correctness of the information in this guide. Here are the ressources we have used. You can find the sources HERE!